Dr. Usha S Nayar, Consultant Hippocampus Project, Norway was invited as one of the speakers at the International conference on Yoga As Therapy: Scope, Evidence and Evolution.

This conference was held from December 27 to 31 in 2018, at Kaivalyadham, Lonavala, India.

Dr Nayar spoke on December 30, 2018 on the scope of awareness based yoga as a therapeutic technique and the relared cross-cultural landscape.

While explaining the life span application of yoga, Dr Nayar spoke about the adolescent stage as one of the turn key stages of life where yoga can play an effective role.

As an illustration, the case study of the ongoing Hippocampus Project was shared with the audience.

It was mentioned that the study spans five countries i.e. Norway,Belgium,Italy,Spain and  UK as well as that project is sponsored by the European Union.

The age group sampled in the project is in the 14 to 24 age bracket and 30% of the sample consists of teens from a disadvantaged segment.

It was further explained that Yoga trained teachers are giving direct yoga training to teens in schools over the course of 8 weeks while also providing training to to regular school teachers after school time in selected schools.

The objective is to not only improve physical, mental and emotional well-being of teens but through training to empower teachers in schools to sustain the program of yoga in schools after the project is complete.

In this project, both quantitative and qualitative data are being collected to study the influence of yoga.

The research teams meet in locations in the participating countries to discuss and decide on common methodologies and share with each other the updates of the project.

One of the special features in the meetings agenda is a 45 minute yoga sessions for the research teams themselves. This is an example of our belief in the value of the project and also is a beautiful message that we do in fact practice what we preach. 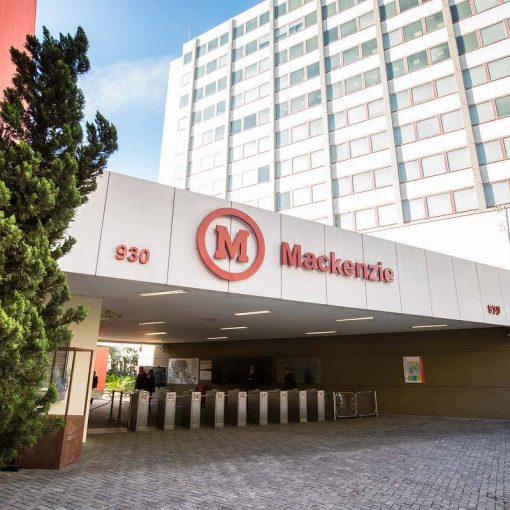 Alicia García-Holgado (GRIAL Research Group, University of Salamanca) shared the Yuva Yoga app and the usability study conducted as part of the […] 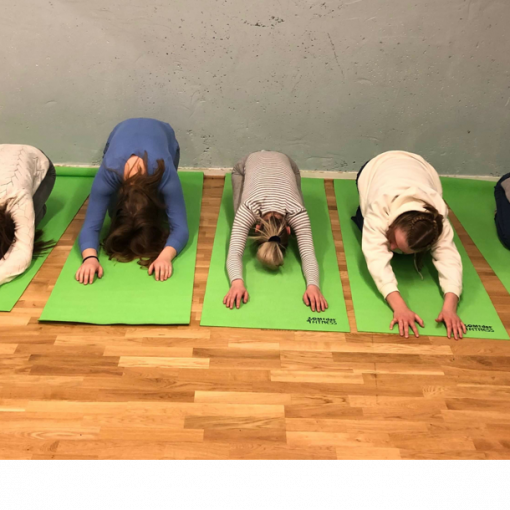 The Norwegian participation in the transnational project Hippocampus is by NTNU, the largest university in Norway, with researchers from the department of […] 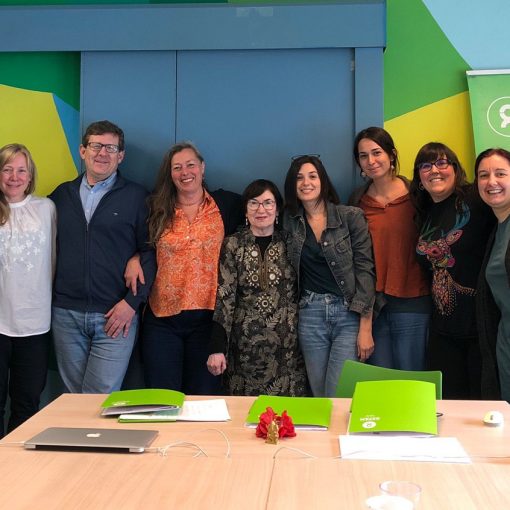 We had a good project meeting in Florence at the Headquarters of Oxfam Italia. We defined the next steps to analyse the […] 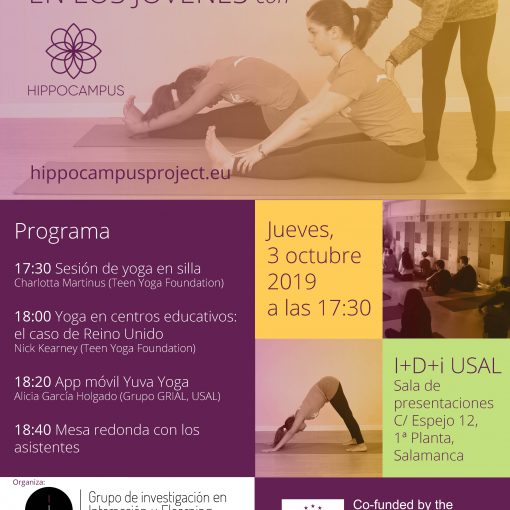 The GRIAL Research Group organizes the event “Mental Health and Wellness in Youth” on 3 October at 17:30 in the Conference Room […]